Pivotal Edge Inc. was incorporated in Delaware on July 7, 2003. It does business as Fashion Fit Formula. 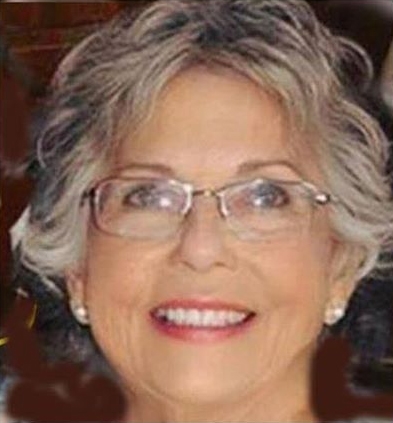 Janet Wood Cunliffe is the creative force and responsible for the algorithms for perfect linear fit named the Fashion Fit Formula. It came about because she had never been happy with the way outfits looked on her.  At 5 foot 2 inches and 105 pounds she should have looked great, but something was wrong.

As electives in college she studied fashion design, tailoring and advanced sewing trying to find the answer. She even won an internship in Paris at the new house of fashion, Yves St. Laurent. Still the struggle with why the same size clothes looked better on other women haunted her.
The “Aha” moment came when Janet realized the missing piece to clothing fit was the woman’s bone structure. It could be solved mathematically.

Eighteen months later, after so many failures, she developed an algorithm that worked. It provided the exact lengths accurate to 1/8th of inch of each article of clothing. When her clothes were altered according to her solution the transformation was extraordinary. Suddenly, she looked like she was wearing clothes designed for her and not hand me downs. Her friends seeing the transformation, begged her to measure them and apply the math. Each woman’s bone structure was unique, but the formula worked every time creating the illusion of perfect proportion.

As the saying goes, when you are making plans, life will throw you a curve. Janet’s life changed direction, her formula and sewing became a hobby. At age 58, recently retired she met Kathy. Was it an accident or divine intervention? 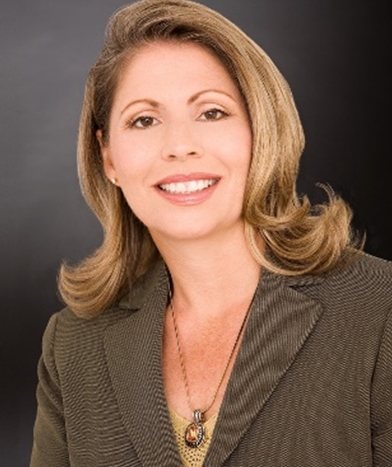 Kathy J. McFadden brings to the company over 26 years as a CEO in association management. She brought her many organizational skills, attention to detail so critical in production, accounting, and event planning necessary to run the company. An opportunity presented itself and Janet showed Kathy how the formula worked. Outfits, that she was discarding could be changed with a few tweaks. As like everyone else, Kathy was amazed, she suddenly looked taller and thinner.

She asked the question, why hadn’t Janet done anything with it, she explained she had tried to write it in a book, but it was too complicated for others to follow.

Approximately, a year later Kathy approached Janet with the idea, that they could market the formula over the Internet. It was 2003 and Janet was dubious that anyone would purchase anything over that medium. Obviously, Kathy was right.

During 2003 to 2005 Janet and Kathy traveled the United States and Canada working with women of all ages, shapes, sizes, styles and ethnic backgrounds. This research kept proving that women were in total shock as they saw the results. When their clothes were the perfect length for their bone structure, they looked thinner, taller, and more confident. Numerous focus groups played a key role in determining our product development, delivery, and desired information. We listen to our customers.

It is currently being sold by Independent Partners and the FashionFitFormula.com website. Our client base has expanded to 32 countries.